Langtang Region is home to Langtang Lirung(7,234m), the 99th tallest peak in the world and the highest of the Langtang Himal. Named after the region’s loftiest peak, Langtang Region is one of the prime trekking destinations in Nepal. It comes after the Everest Region and Annapurna Region in the list of most popular trekking regions of Nepal.

Langtang Valley Trek, which occurs in the region, is the third best trek in Nepal, after Everest Base Camp and Annapurna Circuit Trek. On the walk through the valley, you experience the sweet hospitality of Tamangs. The region's picturesque landscapes are a treat to the eyes. So on and on.

In a few words, Langtang Region is a fantastic place for a calm trekking experience. Far less crowded, the region houses impressive hiking trails that offer pleasant and thrilling adventures. Some of the best-selling packages are as below: 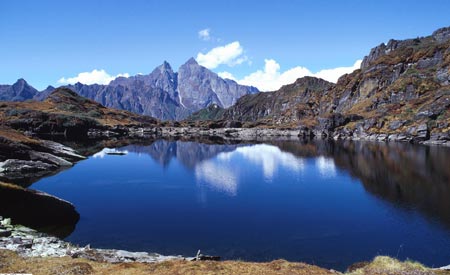 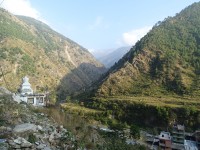 View More Book Now
Why Book With us?